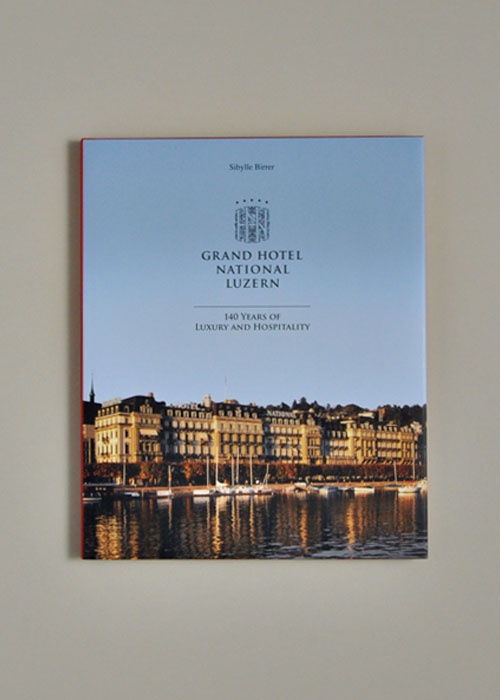 140 Years of Luxury and Hospitality

It had to be something amazing. In Lucerne, everyone agreed that no effort should be spared in the town's attempts to compete for the attentions of a growing well-heeled international clientele, if it was not to wind up as an also-ran behind the likes of Lausanne, Montreux or the Bernese Oberland. The outcome was the Hotel National, a monumental edifice erected between 1868 und 1870.
Benefiting from a prime location on the shores of Lake Lucerne, the star of the establishment shone all the more brightly when César Ritz, a man of humble beginnings, was handed the sceptre in 1877. The arrival of master chef Auguste Escoffier was the cherry on the cake. Success was not long in coming. A succession of innovative hoteliers and extensions throughout the 20th century ensured that its prestigious clientele remained loyal in the post-Ritz/Escoffier era. The Hotel National, then and now, ranks amongst the top addresses of Central Switzerland.