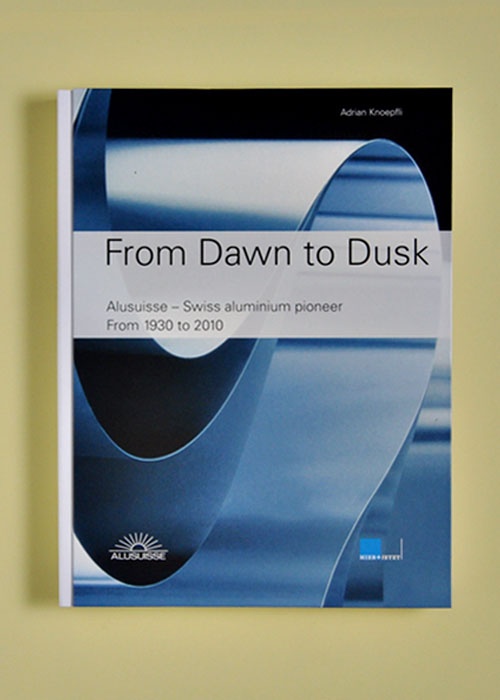 From Dawn to Dusk

Alusuisse was a flagship Swiss company. It enjoyed modest growth after World War II before expanding rapidly from the 1960s. Its operations ranged from bauxite mines in Australia and Africa to aluminium smelters in Iceland and Norway. The Alusuisse board read like a Who‘s Who of the Swiss business elite. But the strategy of expansion and diversification spiralled out of control, and in 1986 the company was to all intents and purposes bankrupt. From 1997, after a successful turnaround, Alusuisse gradually fell into the hands of Martin Ebner and Christoph Blocher, who hived off the chemicals gem Lonza before selling the company to its Canadian rival Alcan in 2000. With that, 112 years of independence had come to an end, and the Alusuisse name disappeared. Nevertheless, the technological expertise and products developed over generations live on, albeit under different ownership.

The author of this book, Adrian Knoepfli (*1948), works as a business historian and journalist in Zurich.